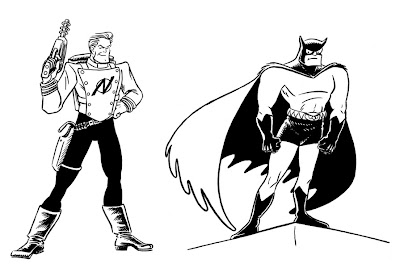 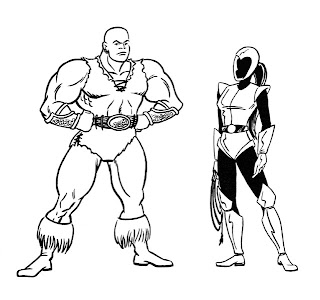 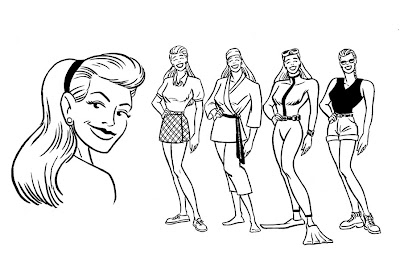 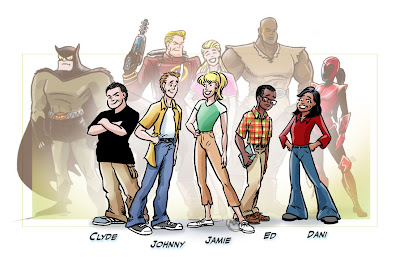 I’m back to pay attention to my poor little old neglected blog again. It’s been a busy time, but then again, when is it not.

Just to get people up to speed on my projects, almost four years ago I was hired by Zondervan to be Managing Editor of their new line of Graphic Novels. The line consists of six separate series running eight 150-page volumes each – so forty-eight books in all. To date, we’re about 80% through. I’ll be writing about the books here over the next couple of weeks. But if you’re interested in checking them out, you can use my handy Amazon storefront to the right to order a book or two (or three, or …)

But enough about me, there have seen some other people that have been busy too, and I’d like to highlight some of their work: 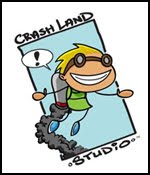 Some friends of mine (Josh Alves, Jamie Cosley, Tommy Flick and Eric Merced) have banded together to form a virtual studio with a sharp focus on producing all-ages comic entertainment. They’re young, talented and really excited about pushing themselves and their work in this direction. They’ve got a running blog where they challenge each other to sketch-offs and they’re also presenting a couple of ongoing webcomics. Check ‘em out: Crash Land Studio 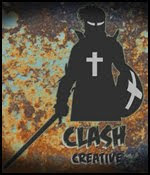 Ken Raney has just launched Clash Creative as an outlet for producing high-quality spiritually-based comics and graphic novels. They’ve assembled a pretty interesting and diverse collection of properties to pitch to publishers. Check out their portfolio page: Clash Creative Portfolio 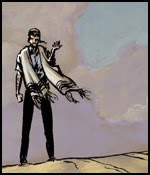 It looks like Rob Woodrum is bringing his excellent webcomic, Rabbi Encounters, to a close. I’m not very keen on stories that update the Bible or try to stage the events of the Gospel into modern (much less futuristic) settings, but Rob’s careful, sensitive and well conceived presentation of these stories shows that it can be done very effectively. If you haven’t taken the opportunity to check out his wonderful webcomic, do so. You’ll be blessed through it. The story begins here: Rabbi Encounters 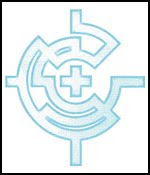 My partner in crime, Ben Avery, scours the internet and divides the wheat from the chaff in compiling a list of some of the best, all-ages/family-friendly webcomics out there. He runs his list on Wednesdays and highlights a particular site or strip on Sundays. Check back for regular updates: WebComics.CC 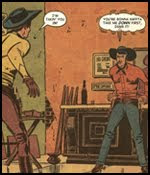 And speaking of Ben, he is also having a blast with one of his latest projects, re-writing dialog to some old public domain western comics and presenting it to us as Ace of Diamonds. Ben is challenging himself to spin a new narrative over existing art and he’s doing a bang-up job of it. Check it out here: Ace of Diamonds

Posted by Bud Rogers at 8:53 PM No comments: